“Shit, girl, I know, I got a red fox and that sumbitch is always escaping.”

(Can I just say that most days I love Florida, but some days I realllllllly love Florida.)

The woman who said that had to say some variation of that same sentence four times before it dawned on me that she meant she had a red fox as a pet. And that her pet red fox was always escaping. And when I finally realized that that’s what she meant, all I could think was, “Well, duh, it’s a fox,” but not, “Who the hell has a fox as a pet?”

Because I’m from the South. And we will domesticate anything.

First, though, I should explain that this conversation took place yesterday, on the playground of the Presbyterian church about a quarter mile from my house. My dog Hank, a yellow lab — a very much domesticated breed of actual pet — had again escaped because, well, duh, that’s what Hanks do. This time Hank made it to the Presbyterian church where the friendly neighborhood fox owner/preschool teacher corralled him onto the playground because it was fenced in, and then called me to come get him because my number is on his collar.

But sitting here now, mulling over that exchange, I got to thinking: why are Southerners so eager to bring the outside, in?

When I was growing up in Nashville my guitar teacher (because everyone in Nashville has a guitar teacher)  had a flying squirrel he had “tamed”. (in quotation marks because that thing was anything but tame.) He kept it in a drawer when students were there for lessons, but sometimes he opened the drawer and, as you might expect, the pissed off flying squirrel would, well, fly.

A few years ago my husband and I were at a gun show in Fayetteville, NC (I know, I know, a gun show…what did we expect?) and we were talking to an exhibitor about dogs. We had just gotten Hank and in those days we talked about dogs to anyone who seemed even mildly interested. We should have guessed by the airbrushed image of the Indian chief, in front of a dream catcher, backlit with moonlight, on her t-shirt that she wasn’t likely to own, oh, say, a Jack Russell. But as she told us about her dog’s remarkable hunting and guarding abilities and how important security was up in the mountains where she lived in a house “off the grid” (said with great pride) we broke down and asked what breed her dog was.

We waited for more then finally asked. “A real wolf?”

Turns out she found him as a puppy and kept him. 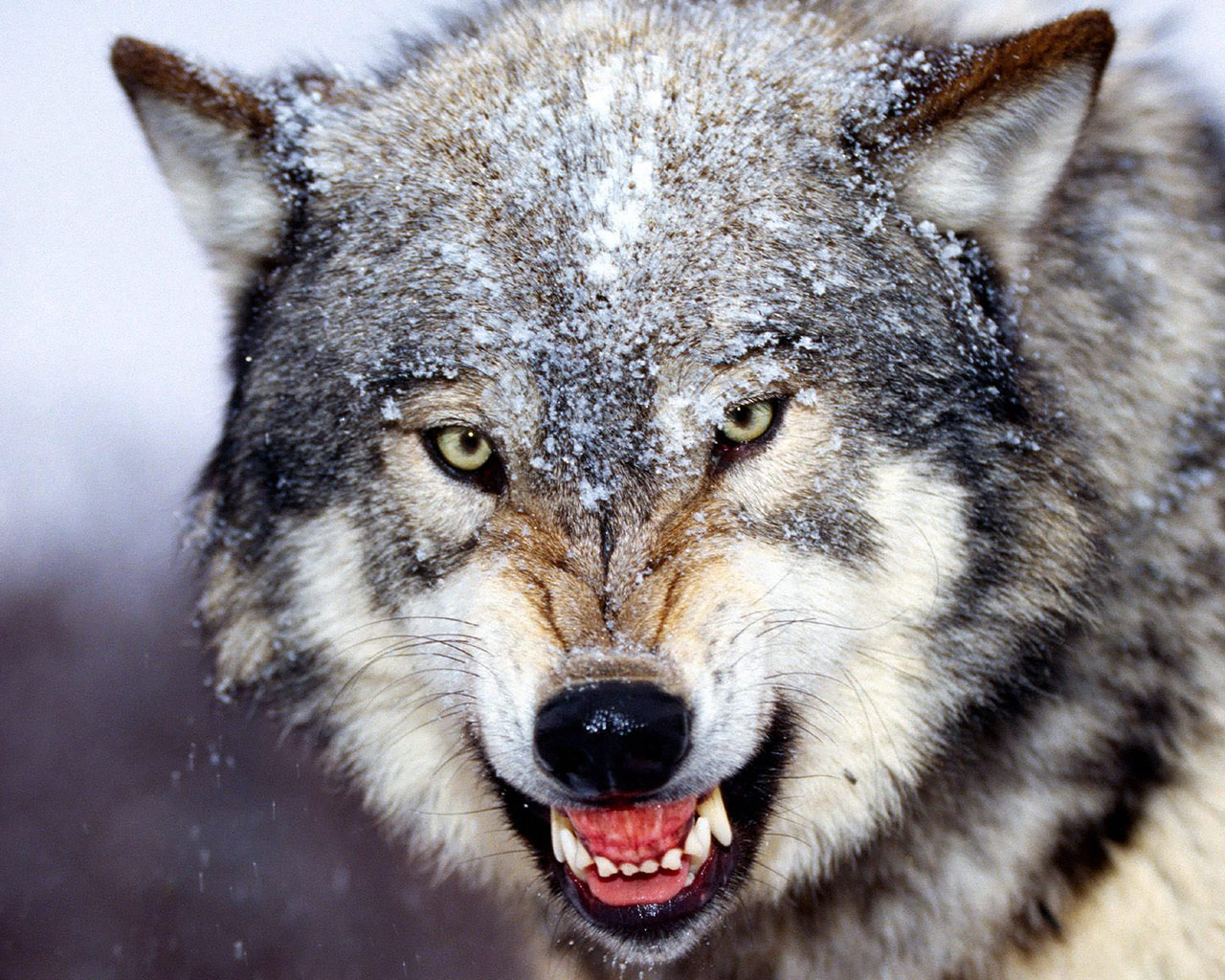 Which shouldn’t have surprised my husband as much as it did. For years I’d heard him talk about the freakishly large, freakishly aggressive, pointy-eared cat his grandmother in Virginia used to have. When I finally saw a picture of the “cat” it all made sense.

It was a bobcat.

“He liked her, but he didn’t like anyone else,” was all my husband said, shrugging, as he looked at the picture with fresh eyes and found that he agreed with my breed classification. Which, by the way, puts his grandmother almost on par with the guy in NC who uttered the greatest sentence I’ve ever heard: “I got this here baby tiger at bike week in Daytona.”

There is so much right — and wrong — with that.

All of which brings me to the greatest what-were-you-thinking exotic animal story I’ve ever heard. My friend Valerie, who grew up in Jackson, Tenn., recently told the story of her sister Vicky and a pet cougar named Tico:

“Vicky was in high school and her boyfriend got her the baby cougar as a gift,” Valerie said matter-of-factly, as if everyone gives their high school girlfriend a deadly feline as a token of affection, “but Mama said she didn’t want that cougar in the house and wouldn’t let Vicky bring him inside.” (Logical.)

“So Vicky took Tico everywhere with her, but she had to leave him in her [Mazda] 626 when she worked her shift at Walmart, and Tico would get so pissed!”

(Okay… pet cougar… locked in a car … in the Walmart parking lot… who wouldn’t pay to see that? )

“Tico shredded that 626 so bad and eventually he got so big Vicky couldn’t keep him anymore and so she gave him back to her boyfriend.”

(Who did what with him? We don’t know. Maybe he took him to bike week in Daytona.)