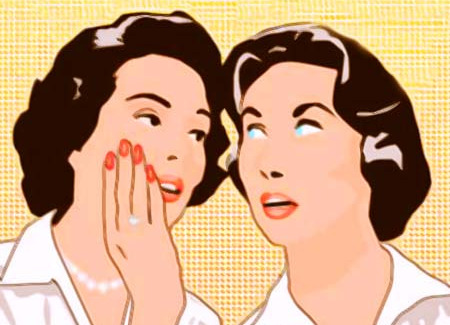 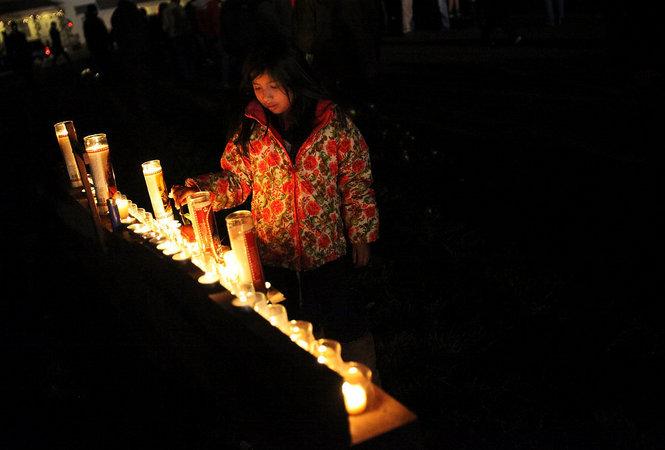 I’m not a monster. If anything, I’m usually an over-empathizer. I hear about someone else’s bad times and I immediately feel their pain, imagine myself in their shoes, and start emoting. So Friday, when the news broke about the Sandy Hook Elementary nightmare — about all those innocent babies being killed for no reason at all — I was shocked. I was transfixed by the news footage. I was outraged. I was disgusted. And I was so very grateful for my own children’s safety. I gathered my daughters in the room with me and kept them directly in my sight for so long that poor Lucy took her afternoon nap in her high chair. My son’s school bus couldn’t bring him home fast enough, and I greeted him at the door with a bear hug when it did.

And then my life went on.

We cleaned out the garage, hung Christmas lights and ran errands on Saturday and on Sunday we all went to the beach, as a family. I hadn’t forgotten the tremendous pain being felt in Connecticut. And it certainly wasn’t that I didn’t care. But it wasn’t happening in my life and there wasn’t a thing I could do about it. So I just. kept. moving.

I read a news story yesterday where a woman in Newtown, Conn. was interviewed about all the community there is going through and she somewhat angrily wondered if the rest of America really understood or if everyone else had just gone back to life as usual.

That was a sentiment I could understand. For 10 years now I’ve been smack dab in the middle of the community fighting America’s longest war and I’ve written, literally, thousands of words pleading with the rest of the country to notice us; to notice our deaths, our widows, our maimed warriors, our damaged children, our broken homes, our suicides, and now, our budget cut fears. And, of course, millions of Americans have noticed, helped and shown support. But deep into survival mode I, like that woman in Newtown, could only see all that was crumbling around me, and those gestures and kind words from others weren’t enough — not when faced with the stupidity of pop culture and the ridiculousness of what passed for news. Drowning in a 24-hour-news cycle of Snookie, Kardashians and political sex scandals, it seemed like the rest of the country had no stomach for, nor interest in, all that was being destroyed and sacrificed in my world.

So, to that lady in Newtown, I’d like to say, “I get it. Maybe not like you get it, but I do care. We all do. We want to help but we don’t know what to do, so we just keep moving. You are in our hearts, our thoughts  and our prayers because we don’t know how else to help. But your deaths are our deaths, your pain is our pain, your heroes are our heroes. We hug our babies and we think of yours. We drive by our schools and we think of Sandy Hook. We are all with you.”

And I can’t help but think that during all these awful years of war there have been many Americans who read my words and wanted to say the same things to me.